What is CBD? Disputes Over Its Legality Are a Growing Source of Tension. 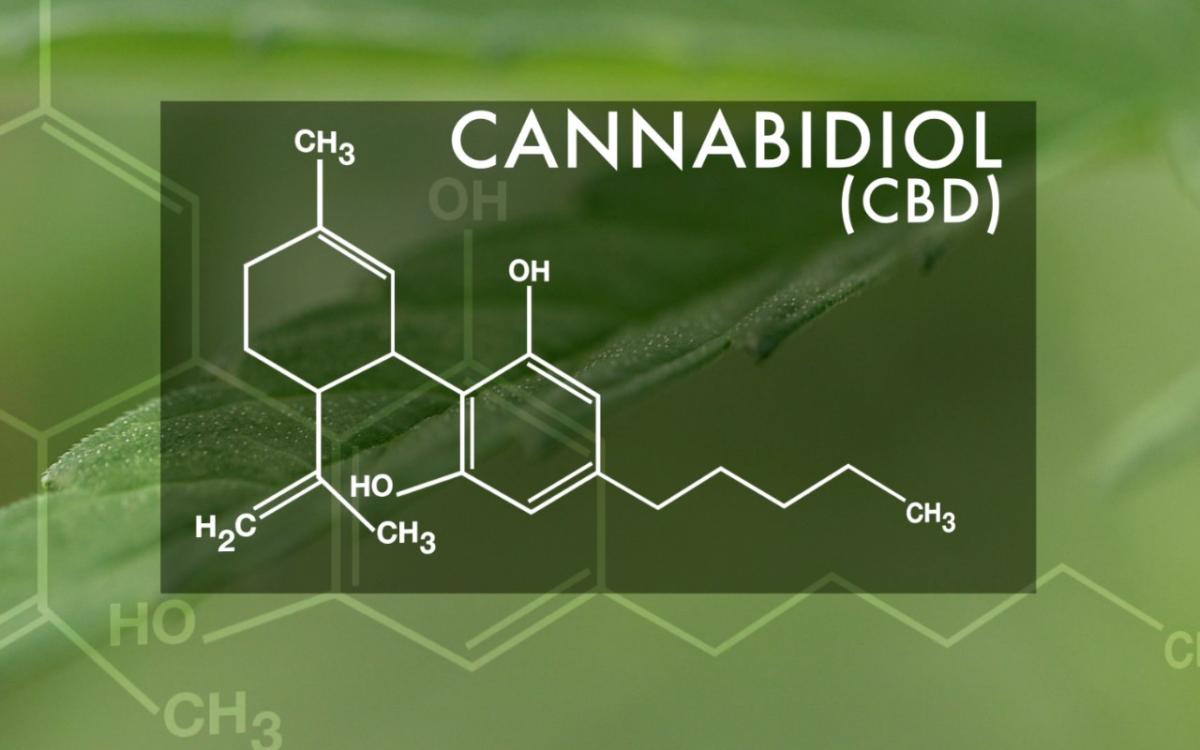 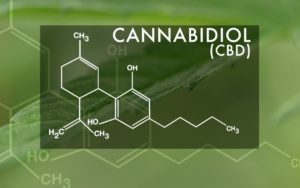 CBD, short for cannabidiol, is a chemical compound derived from the cannabis plant, but one that does not result in a high.[/caption]

CBD is wildly popular. CBD, short for cannabidiol, is a chemical compound derived from the cannabis plant, but one that does not result in a high. It has become wildly popular during the last several months because of claims that it helps with a variety of ailments, from anxiety and diabetes to headaches and menstrual cramps.

Confusion over CBD dates back years, but it intensified last year when a provision of the 2018 Farm Bill lifted a federal ban on hemp production that had previously classified hemp as a controlled substance on a par with heroin.

Both hemp and marijuana are varieties of the cannabis plant, which is believed to have been among the first plants that humans cultivated. The plants produce a family of chemicals known as cannabinoids, some of which are psychoactive — meaning they produce a high when smoked or ingested — while others are not. A major difference between marijuana and hemp lies in how much of each they produce.

This entry was posted in Uncategorized on May 26, 2019 Jersey Shore Sun.